Röyksopp — Running to the Sea

Entry for Genero.tv competition to create the official music video for Röyksopp’s song, “Running to the Sea”. Written, directed and produced by David Nguyen.

Concept
While recalling the events that led to her paralysis, a young woman considers using a mysterious potion that promises to let her walk again.

Filmed on location in Melbourne, Australia. 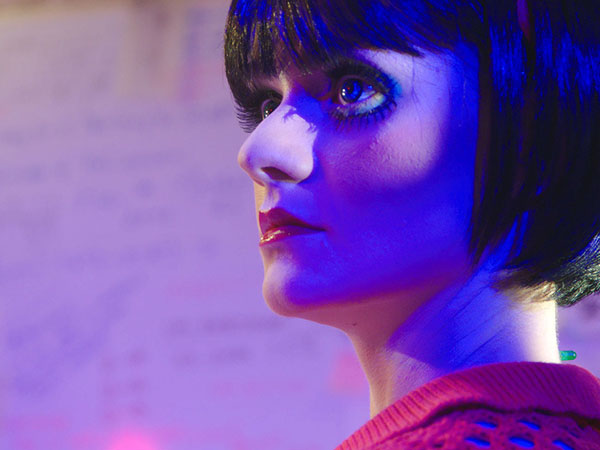 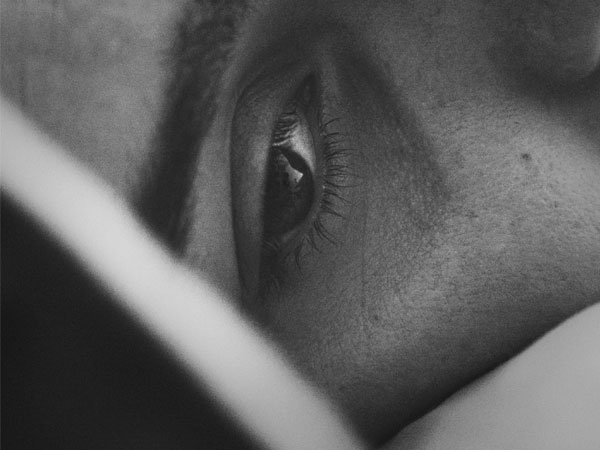 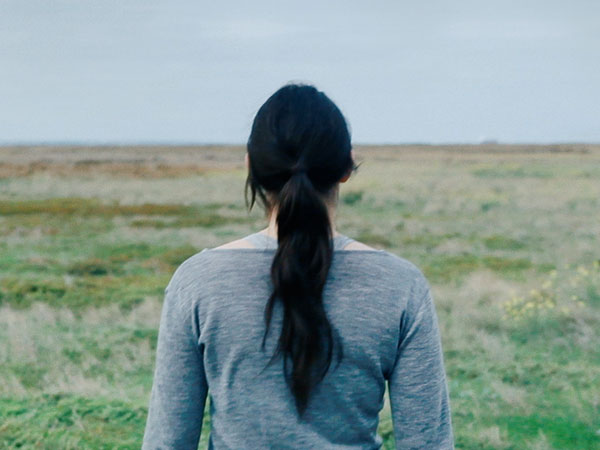 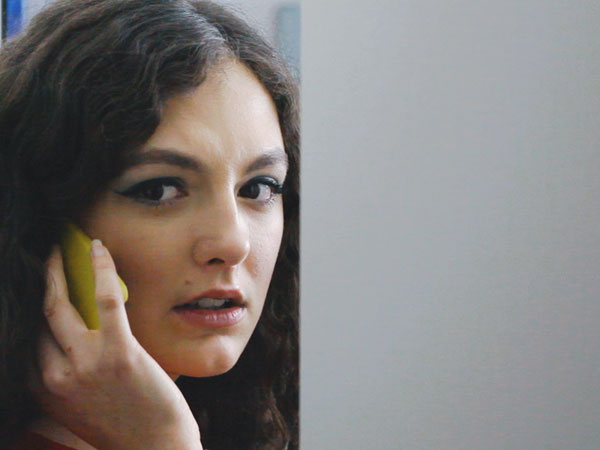 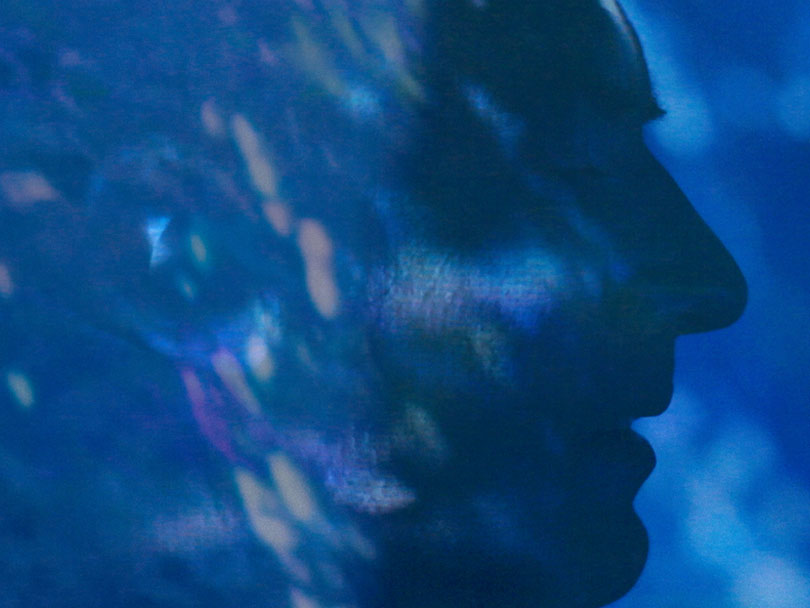 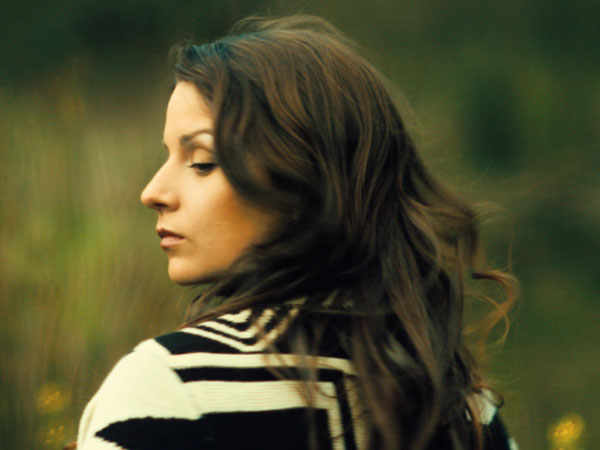 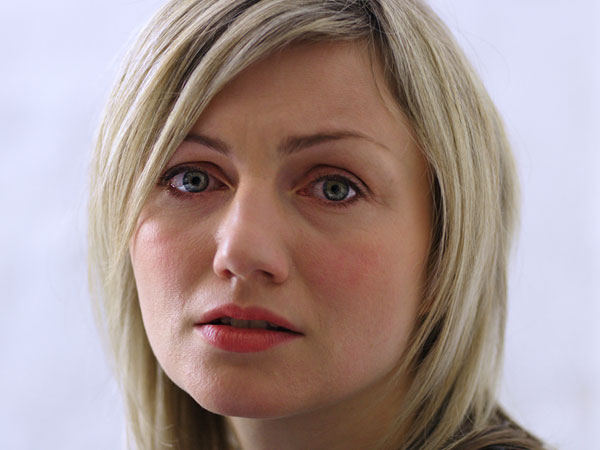